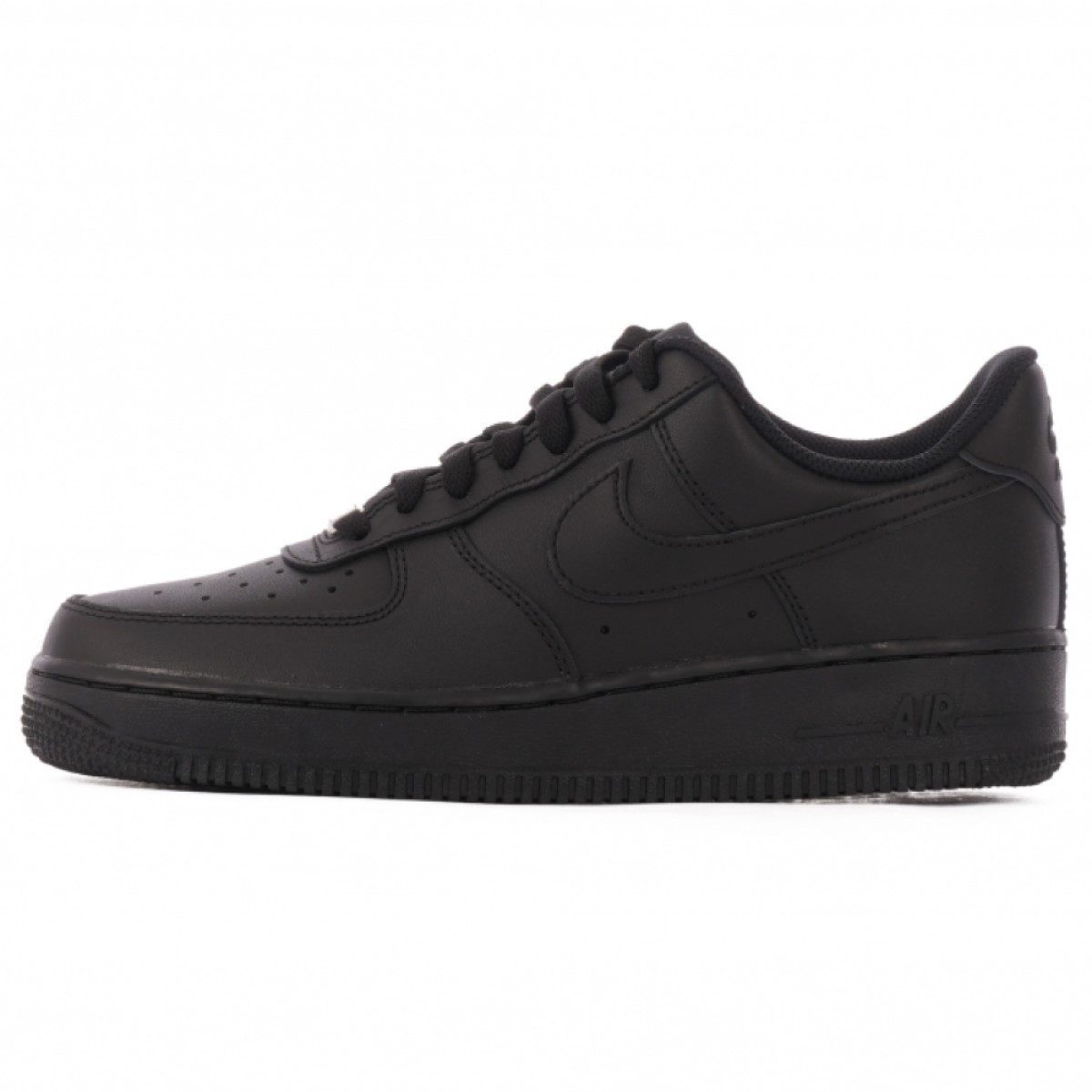 Without a doubt, the Jordan 4 is a world-class sneaker and basketball shoe.  Released in the 1989s, the Air Jorda 4 got a spot of global recognition. This was resulting from the shoe appearing in Spike Lee’s “Do The Right Thing”  film, Spike Lee wearing it in a commercial & Michael Jordan wearing it when he hit the buzzer-beating to knock the Cavaliers out of the NBA playoff in 1989. Designed by Tinker Hatfield, the Air Jordan 4 was ideally built for performance.

After the first release, Nike released several colourways of the Jordan 4, with each coming out yearly. With the many colourways, the one you choose will best fit you. O the chance that you want to buy Jordan 4 sneakers in Ghana, check right here.  We have dozens of the colourways available for grabs.