Free Shipping & We Are Delivering On The Next Day Dismiss 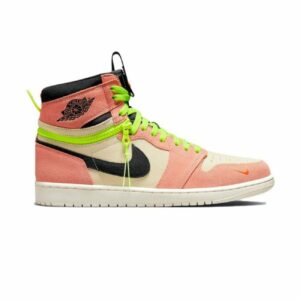 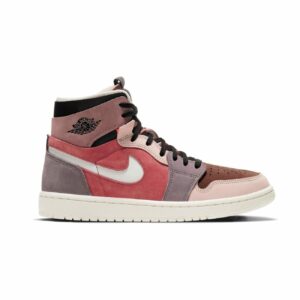 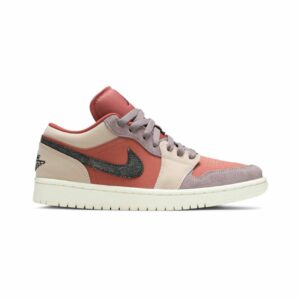 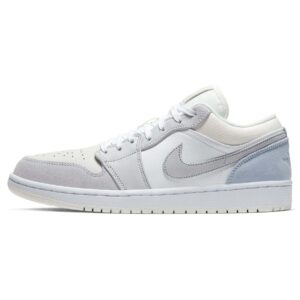 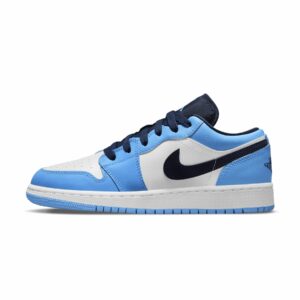 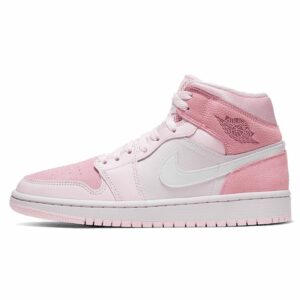 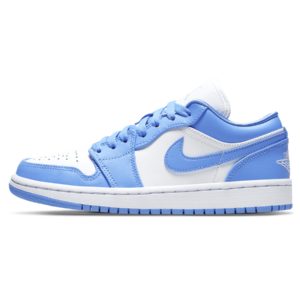 Jordan 1 is the first version of Air Jordans released by Nike in the 1983’s. It has remained iconic since its debut. Peter Moore designed the earlier version of the Air Jorda 1 sneaker which was worn by Micheal Jordan. Nike has since reproduced tons of colourways ad designs of the shoe. Now the shoe no longer prides in basketball alone, it has become a fashion icon for everyday casual wear.

With many colours and few styles of the JD1 shoes out there, it’s no doubt that Air Jordan 1 is everyone’s favourite.

The Jordan 1 High is a timeless silhouette with an abundance of classic colourways and collabs to offer. To many, it is the only style of Jordan 1 to buy and is an all-time classic. However, because of its popularity and relative rarity, it is also the hardest and usually most expensive to get your hands on.

As the last kid left on the bench, Air Jordan 1 Mids were left on the couch while the low and high were taking heights. Mids usually are the less variation of the J1 due to not being seen as traditional. In dimensions, the Air Jordan 1 Mid has a height of 63 inches, with flat lace, 8 eyelets and a 9 mm width.

Add Shopwice to your Homescreen!